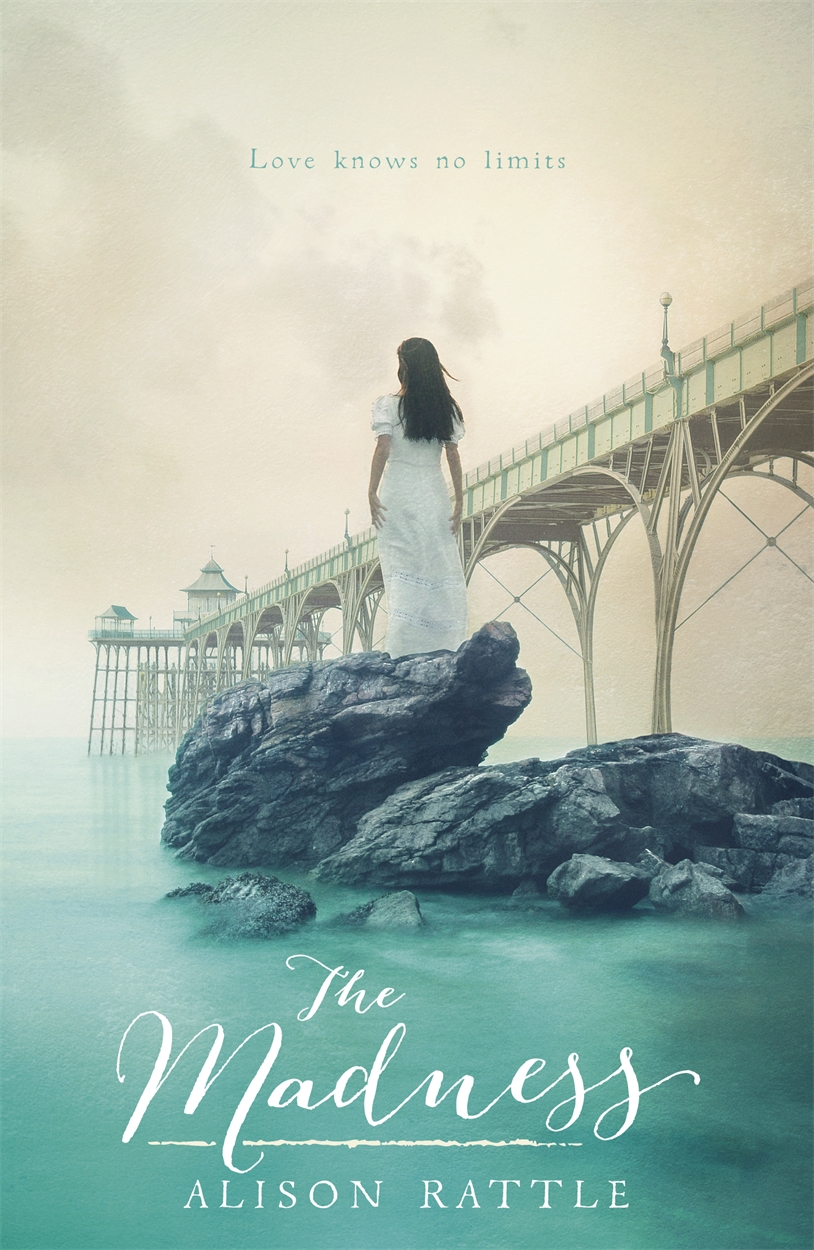 A thrilling Victorian tale of dangerous obsession and betrayal

Sixteen-year-old Marnie lives in the idyllic coastal village of Clevedon. Despite being crippled by a childhood exposure to polio, she seems set to follow in her mother’s footsteps, and become a ‘dipper’, escorting fragile female bathers into the sea. Her life is simple and safe. But then she meets Noah. Charming, handsome, son-of-the-local-Lord, Noah. She quickly develops a passion for him – a passion which consumes her.

As Marnie’s infatuation turns to fixation she starts to lose her grip on reality, and a harrowing and dangerous obsession develops that seems certain to end in tragedy. Set in the early Victorian era when propriety, modesty and repression were the rule, this is a taut psychological drama in which the breakdown of a young woman’s emotional state will have a devastating impact on all those around her. 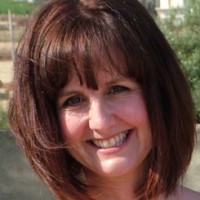 Alison grew up in Liverpool, and now lives in a medieval house in Somerset with her three children, her husband - a carpenter - an extremely naughty Jack Russell and a ghost cat. She has co-authored a number of non-fiction titles on subjects as diverse as growing old, mad monarchs, how to boil a flamingo, the history of America and the biography of a nineteenth-century baby killer. She has worked as a fashion designer, a production controller, a painter and decorator, a barmaid, and now owns and runs a travelling vintage tea room. Alison has also published three previous YA books about young Victorian women with Hot Key Books - The Quietness, The Beloved and The Madness. Follow Alison at www.alisonrattle.com or on Twitter: @alisonrattle