This Book is Gay

Juno Dawson
"A funny and pertinent book about being lesbian, bisexual, gay, queer, transgender or just curious - for everybody, no matter their gender or sexuality" 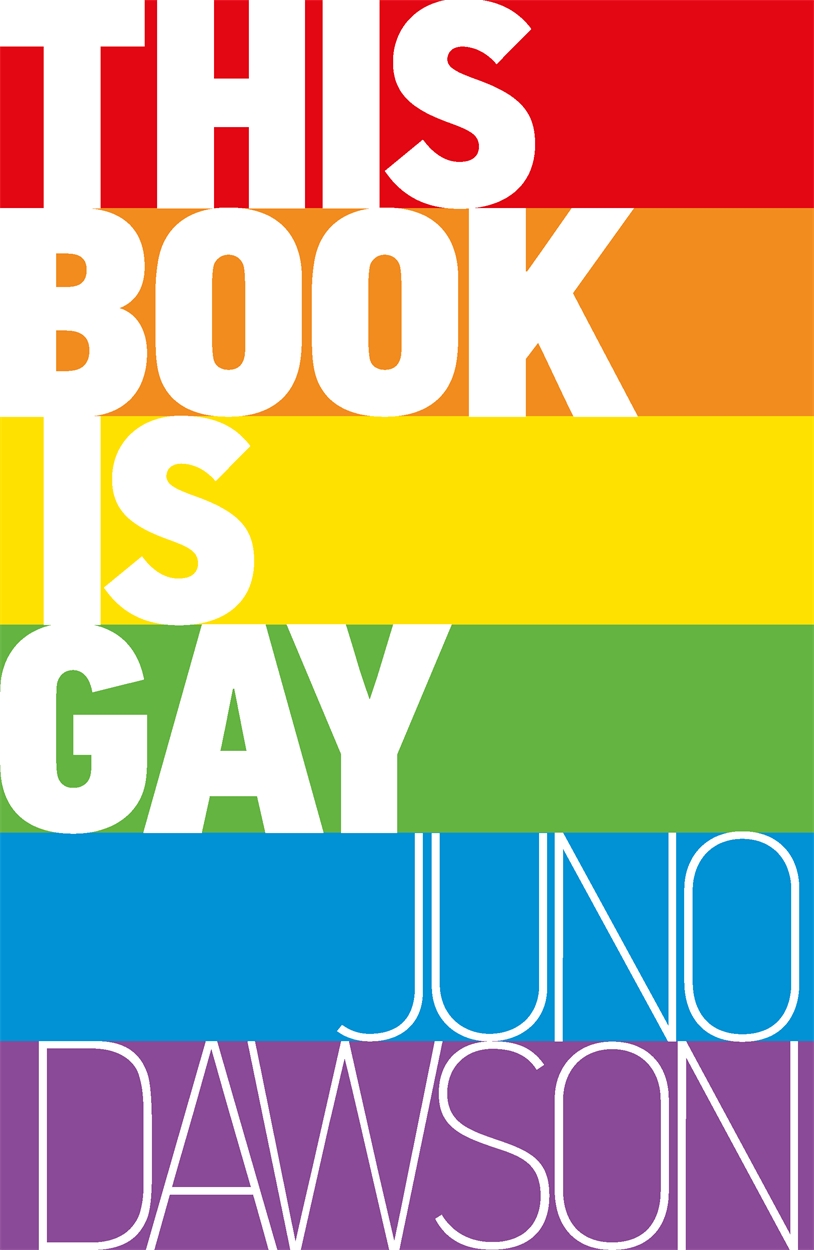 A funny and pertinent book about being lesbian, bisexual, gay, queer, transgender or just curious – for everybody, no matter their gender or sexuality

Former PSHCE teacher and acclaimed YA author Juno Dawson gives an uncensored look at what it’s like to grow up as LGBT. Including testimonials from people across the gender and sexual spectrums, this frank, funny, fully inclusive book explores everything anyone who ever dared to wonder wants to know – from sex to politics, how to pull, stereotypes, how to come-out and more. Spike Gerrell’s hilarious illustrations combined with funny and factual text make this a must-read.

WHY stereotypes are poo 'I think all stereotypes are sh*t. Whether it's a racial stereotype or a sexual stereotype or a cultural stereotype, you're always going to find SOMEONE who fits the bill. But stereotypes suggest that a group, or at least a majority of that group, behaves in a certain way, and that kills the idea of individuality.' BFL, 43, Minnesota, USA. Stereotypes are rubbish for one very simple reason - they dehumanise people and allow terrible prejudices and discrimination to come creeping in. Bigots THRIVE on stereotypes. It's much easier to hate a faceless stereotype than it is a human being. As well as being awesome, LGBT* people are also a persecuted minority. This is not awesome. I'm afraid it's not all cocktail parties and gay cruises - for many people all around the world, being gay is ILLEGAL. I know, it's cray. Let's think about some other persecuted minorities. I'm going to use an example we see in newspapers and on the telly a lot - Muslims. Instead of talking about 'terrorists', very often newsreaders talk about 'Muslim terrorists' or 'Muslim extremists'. Does it matter that the terrorists identify as Muslim? NO, IT DOES NOT. People who aren't very clever start to associate the two phrases until bigots start saying things like, 'All Muslims are terrorists.' This, my friend, is dangerous thinking. Similarly, stereotypes about LGBT* people fuel homophobia, which we will talk about a lot more in the next chapter. Each LGBT* person is completely unique and individual. Although a lot of gay people might like some of the same things (there is a rich and varied gay or queer 'culture'), no two LGBT* people are the same. Even if you identify as gay, lesbian, bisexual, transgender or queer, you're still just you. There are infinite ways of being gay, and they're all brilliant. So saying things like, 'All gay men dress well,' is unhelpful and dehumanising to the gay men who don't give a flying fig about fashion. Remember, being gay is just one element of your identity, so how could we possibly all be the same?
We use cookies to ensure that we give you the best experience on our website. Click 'OK' to accept or read more about the cookies we use & our privacy policy.OkRead more