Dawn McNiff
"Hilarious, heartfelt, and with family at its core, this comforting story is for anyone who just can't help worrying!" 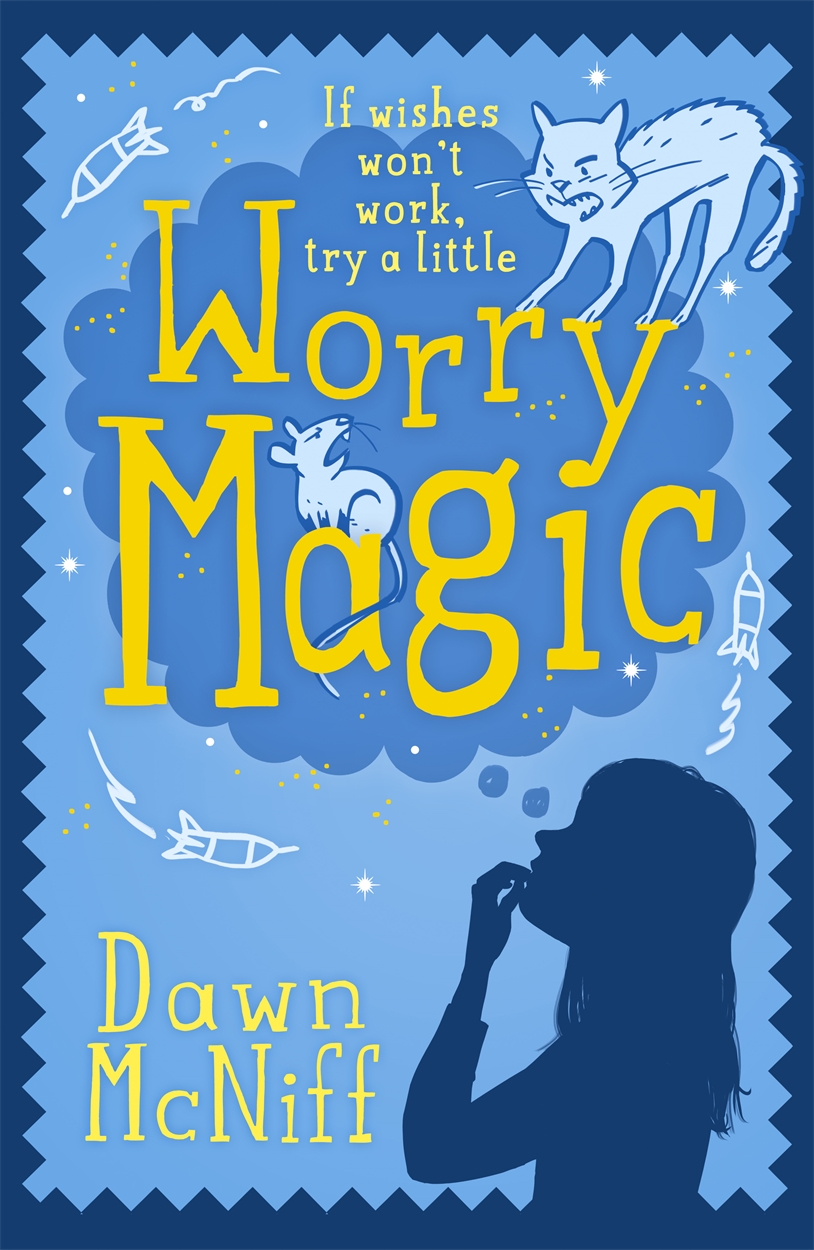 Hilarious, heartfelt, and with family at its core, this comforting story is for anyone who just can’t help worrying!

Courtney is a worrier – she’s worried about EVERYTHING, from her mum and dad’s constant fights, to her Gran being ill, to the fact that her best friend Lois suddenly seems to be more interested in growing up and hanging out with mean girl Bex than with her.

But then one day, during a particularly bad argument kicked off by her dad’s discovery of a pig in their lounge (don’t ask…), Courtney begins to feel a bit funny… a bit woozy… a bit like a dream is coming on – and then when she wakes up everything is better! Mum and dad are being nice to each other, the pig is going back to the animal shelter (really, don’t ask…) and even Kyle, her older brother, seems to be making an effort.

Courtney becomes sure that each time she feels woozy and has her dreams, she’s magicking her problems and worries away. Her mum, dad and brother aren’t so sure though. Can Courtney convince everybody that her worry magic dreams are the perfect way to solve her problems? Or should she learn to worry a little less and to ask for help in some non-magical places more? 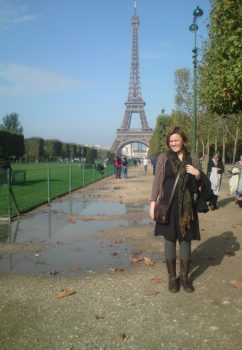 Dawn was born in a blue house by the sea in Sussex. She now lives in a brown house in Gloucestershire with her two teenage daughters and lots of furry pets. In 2008 she did an MA in Writing for Young People at Bath Spa University, which was 100% fab. In the past, she has worked as a bereavement counsellor, a copywriter, a teaching assistant and a children&#39;s bookseller - but her best job has always been being a mummy. Dawn likes dancing to bad 80s songs, going for rainy walks, eating green soup, snoozing by her log-burner, and writing in cafes. (PS: Never challenge Dawn to a water fight cos you&#39;ll lose). Follow Dawn on Twitter: @DawnMcNiff

If the worry magic could fix things, could it even make GRAN better? COULD IT? And what if I worried about Gran actually on purpose? Could I panic myself, bring on the magic, and CURE her? Whoa! This was so freaky. But it was worth a try . . . and why not RIGHT NOW? I ducked right under the water, and screwed up my eyes tight. I didn't really want to, but I made myself think about all the horrible, scary stuff to do with Gran . . . Coming home that day to find her gone . . . Dad telling us about the ambulance . . . his frightened face . . . I imagined Gran lying there with her tubes stuck in her . . . not getting better . . . Brrrrrrrr! I shivered under the water, and popped my head out with a gasp, my heart beating loudly in my ears. Ugh, it was working. I was really upsetting myself. But I couldn't have a worry-dream in the bath - I might drown. I clambered out, wrapped myself up in a huge towel, sat on the bathroom floor, and carried on worrying and worrying. I worried until tears were dripping off my cheeks. But still no dizzy feeling came. Still no magic . . . I sighed, and rubbed my face hard with my towel. It was hopeless. I couldn't MAKE myself conk out or have a dream. It was like trying to sneeze - just impossible. The magic didn't seem to work long-distance. But I was sure that if I saw poor, ill Gran - up close, with my own eyes - I'd get so, so, SO worried that the magic would come straight away. I pulled my dressing gown off the back of the door, and dragged it on. Dad had promised to take me to the hospital on Saturday, if Gran was well enough. That was the day after tomorrow. Yes . . . Please come then, worry magic!
We use cookies to ensure that we give you the best experience on our website. Click 'OK' to accept or read more about the cookies we use & our privacy policy.OkRead more