The Unsolved Mysteries that Inspired House of Hollow 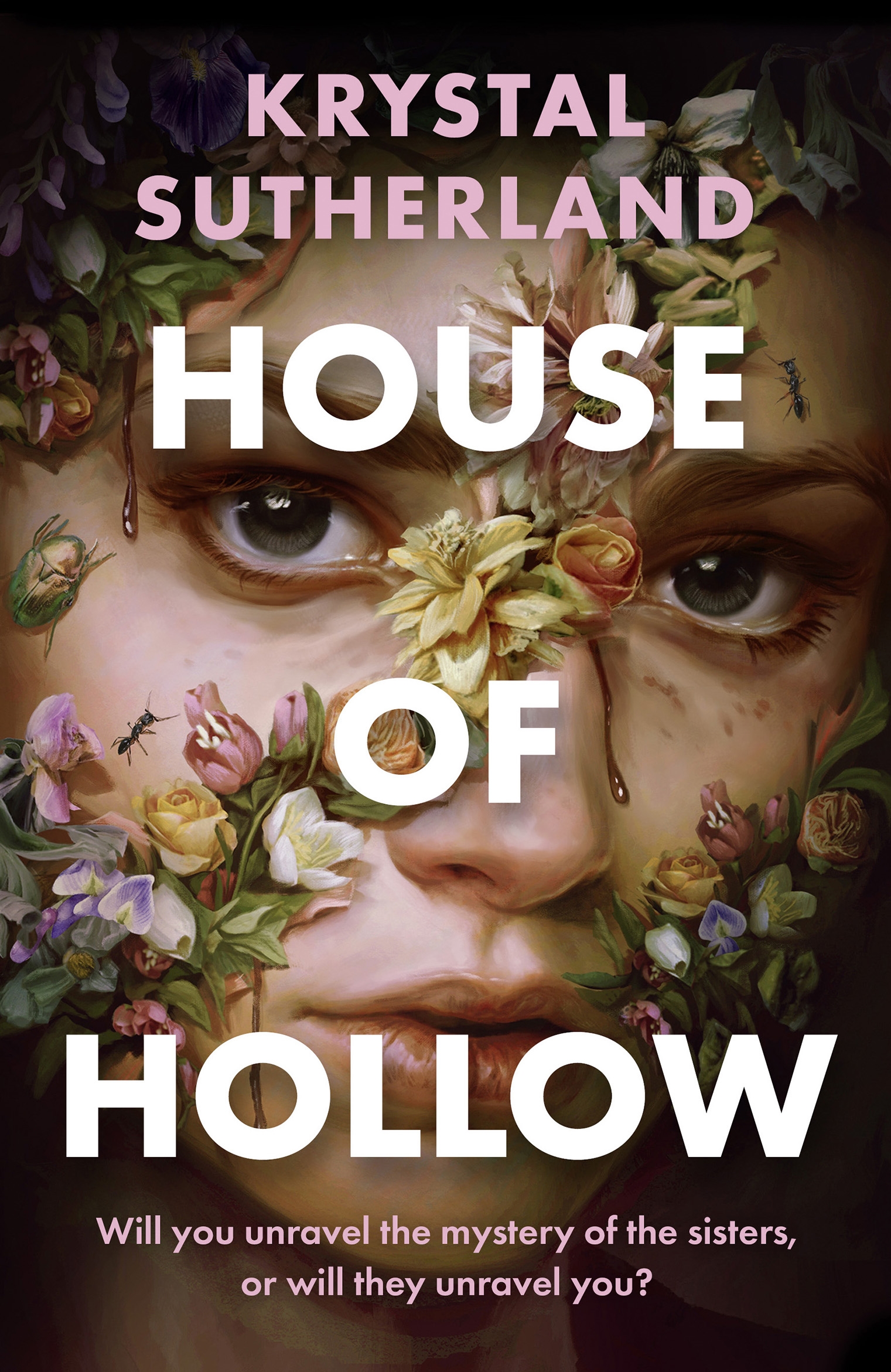 At the heart of House of Hollow is an infamous (albeit fictional) unsolved mystery: What happened to the Hollow sisters? Ten years ago on New Year’s Eve in Edinburgh, three girls – Grey, 11, Vivi, 9 and Iris, 7 – disappeared from under their parents’ watchful gaze. One month later, the sisters reappeared on the same street they’d been taken from, entirely unharmed but ever so slightly… different. Where did they go? Who took them? What made their hair turn white and their eyes turn black?

Below you’ll find some of the mysteries I was obsessed with when I was growing up – mysteries that also inspired some of the twists and turns in House of Hollow.

Let’s begin with a mystery that began in our own backyard. In 1948, the body of a man was found at Somerton Beach just south of Adelaide. A lot of weird stuff was going on with him. For starters, all of the labels had been removed from his clothing and a tiny piece of rolled up paper was found hidden inside a fob pocket in his trousers. The paper had been torn from the last page of the Rubáiyát of Omar Khayyám, a translated book of Persian poetry, and bore two words: Tamám Shud, a phrase meaning “ended” or “finished.” The coroner was unable to figure out who he was or what had killed him.

It gets stranger. When police located the copy of the Rubáiyát that the paper had been torn from, they also found five lines of code written in capital letters. Codebreakers and cryptographers attempted to crack it, without success. Police also found the phone number of a woman written in the book, a nurse named Jessica Thomson who lived only 400m from the spot the dead man was found – though she claimed not to know him or why he had her number.

Bizarrely, Thomson had also owned a copy of the Rubáiyát, and had gifted it to an Australian Army lieutenant named Alf Boxall in 1945. It was assumed that the dead man must be Boxall – until Boxall was found alive in Sydney and still in possession of his copy of the book, its final page still intact. So weird! Alas, we still don’t know who the Somerton Man is.

In House of Hollow, the eldest Hollow sister, Grey, now a supermodel and fashion designer, is renowned for embroidering secret messages onto her gowns and hiding rolled up curls of paper into the seams – something that was directly inspired by the Tamám Shud case.

The mother of all unsolved mysteries, chances are you’ve heard about this one before. It’s an oldie but a goodie. A ship sets sale from New York bound for Genoa with ten people aboard – except it never arrives. Instead, less than a month later, it’s found adrift in the Atlantic Ocean – with no crew on board and no indication of what went wrong.

The last entry in the ship’s log was from nine days earlier. The cabin interiors were in good order. There were ample provisions aboard and all of the galley equipment was neatly stowed. There were no obvious signs of disaster: no fire, no blood, no destruction. It appeared as though all ten people had boarded a lifeboat in an orderly fashion and then just… disappeared.

What happened aboard the Mary Celeste to force nine grown adults (and a baby) to abandon ship? Theories range from sea monsters to aliens to whirlpools to (most likely) some kind of unexplained misadventure involving the ship’s cargo of raw alcohol.

Whatever you believe, the idea of people simply vanishing without any explanation is at the heart of House of Hollow. The first spark of inspiration for the book came to me when I was out hiking with my sister in the middle of nowhere and I thought, “What if I turned around right now and she was just gone?” If there was no sound, no struggle, no one else around – it was such a horrifying thought, I knew I had to explore it further.

Perhaps my favourite unsolved mystery, the circumstances surrounding the death of nine Russian hikers in the 1950s are truly bizarre.

A group of experienced mountain hikers set off into the snow of the Ural Mountains for a multi-day trek – but they never reached their destination. When search parties eventually located their tent, it appeared to have been slashed open from the inside and all of the group’s belongings had been left behind.

Nine sets of footprints led from the tent to the edge of a nearby wood, where searchers found evidence of a small fire – and the first two bodies, both dressed only in underwear. Three more bodies were found not far away; strangely, they all appeared to have been crawling back toward the tent when they died.

It took two months to find the remaining four bodies. They were eventually discovered in a ravine, wearing the clothing of the earlier victims. One had a major head injury and two others had major chest fractures – though there were no external wounds to indicate what had caused them. Strangest of all, the clothing of one victim was found to be radioactive.

What was it that drove nine experienced hikers to cut open their tent and wander out into the cold to their deaths? Science says it was most likely a very specific type of avalanche called a slab avalanche – but that hasn’t stopped people from theorising that it was a yeti, aliens (it’s always aliens!), or some kind of nuclear experiment gone wrong.

For me, the forest has always given me the creeps, especially since the footprints leading away from the destroyed tent appeared calm and unhurried – almost as though the hikers were drawn to the treeline in a trance. I love a good haunted wood – the one in the movie The VVitch and the one in Uprooted by Naomi Novik are some of my favourites – so, inspired by the Dyatlov pass incident, I knew I somehow wanted to incorporate a sinister forest into House of Hollow.

What about you, do you have a favourite unsolved mystery? I would love to hear about it – or any theories you have on the above. Mostly though, I want to know if you saw the twist in House of Hollow coming. I promise it’s not aliens! 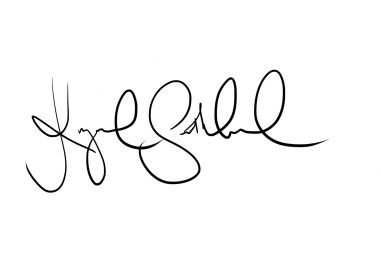 House of Hollow by Krystal Sutherland is publishing on April 6th 2021.

Shop the book in paperback, audiobook or eBook here

Prev: The Keys to the Kingdom: Mister Monday SNEAK PEEK »
Next: Which Hollow Sister are You? »