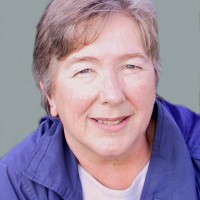 Jill Paton Walsh was born Gillian Bliss in London in 1937. Jill has won several awards, including the Whitbread Prize, The Boston Globe-Horn Book Award, The Universe Prize, and the Smarties Grand Prix. In 1970 FIREWEED won the Book World Festival Award, and her adult novel KNOWLEDGE OF ANGELS was nominated for the 1994 Booker Prize. After living for many years in Surrey, she is now settled in Cambridge. In 1996 she received the CBE for services to literature, and was elected a fellow of the Royal Society of Literature. Visit Jill at her website: www.greenbay.co.uk/jpw.html