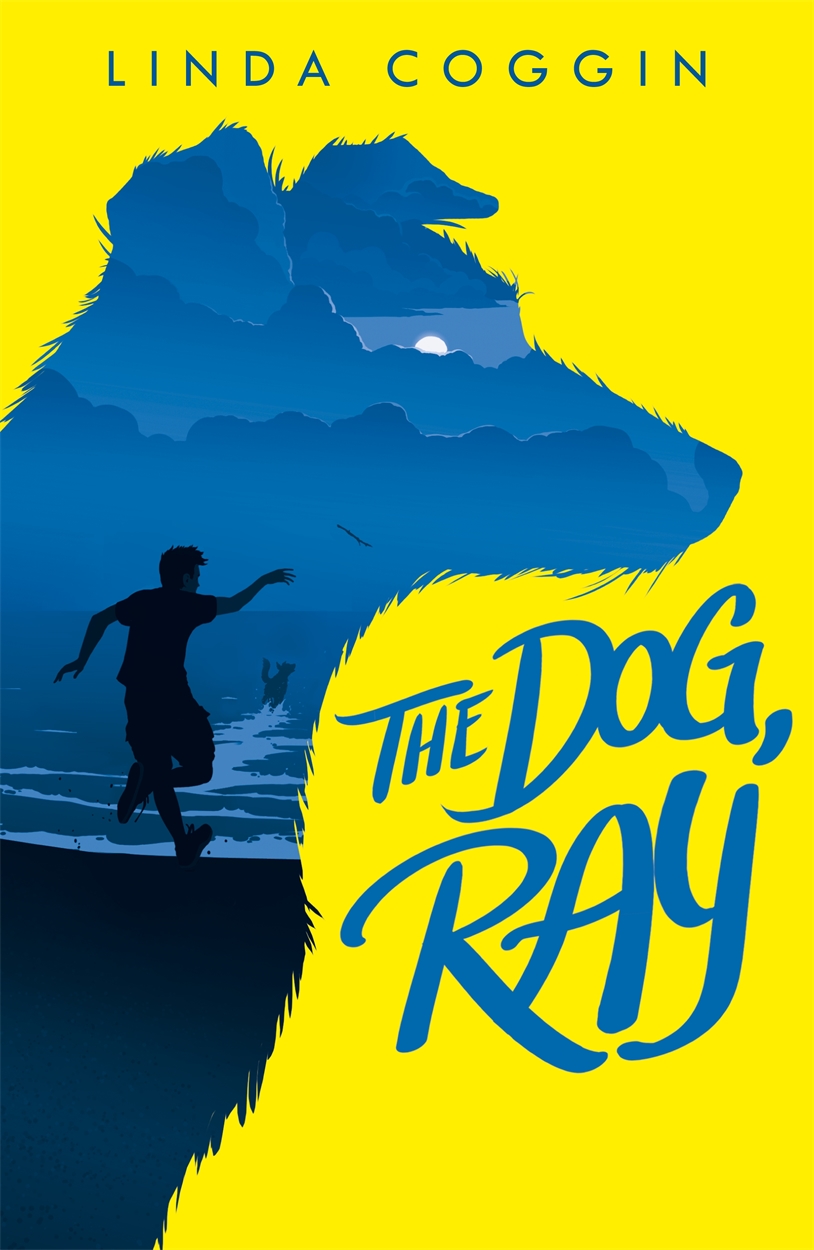 ‘When my death came, it was swift. Swift as a racing horse.’

Twelve-year-old Daisy has just died in a car crash. But in a twist of fate, and through a heavenly bureaucratic mistake, Daisy ends up not where she is supposed to be – but in the body of a dog. Daisy may now be inhabiting a dog’s body, but inside she is still very much Daisy, and is as bouncy, loyal, positive and energetic as she ever was.

Daisy’s only thought is to somehow be reunited with her parents, whom she knows will be missing her. This is how she meets Pip, a boy who is homeless and on his own journey, and a lasting, tender and very moving friendship between boy and dog/girl is formed. 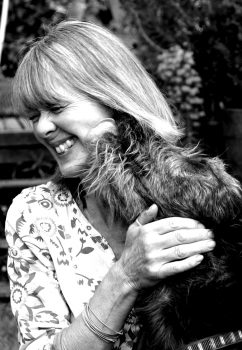