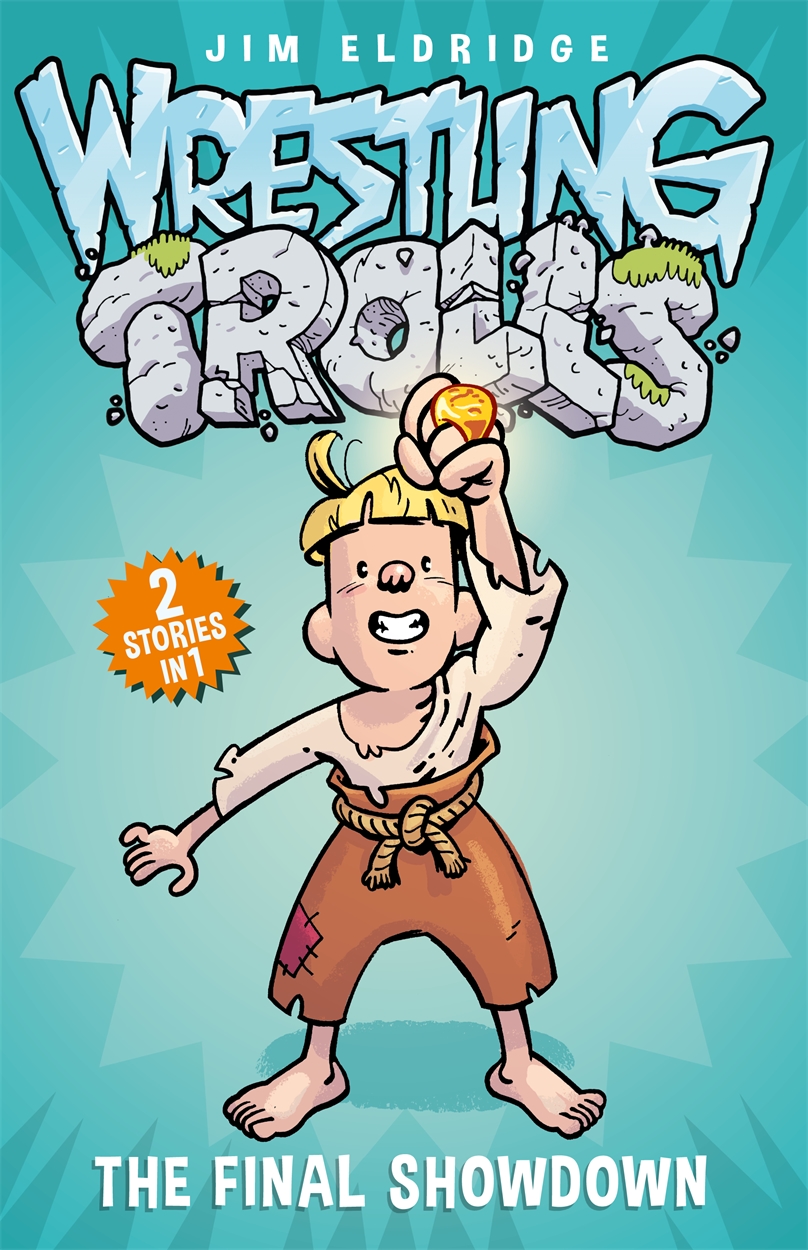 The Wrestling Trolls face their ultimate challenge – a fight for the troll kingdom!

Lord Veto has been kidnapped and is being held at the dreaded Mount Doom. But now Jack knows the shocking truth – that his arch enemy is in fact his grandfather – he can’t just abandon him. So the gang find themselves on the most unexpected mission of all: to save Lord Veto. But are they walking straight into a trap?

In the second and final story the Wrestling Trolls face their most terrifying opponent yet. As the rightful heir to the troll throne, Jack must defeat Massive, the tyrannical troll who claims that he is the High King. In a wrestling match to end all wrestling matches, Jack must save not only himself, but his friends and his kingdom too.

In this thrilling final adventure in the Wrestling Trolls series, the gang must pull together – even with their enemies – to fight for the very future of trollkind.