Rebecca Lisle
"An orphan boy's triumph over adversity, with help from a fire-breathing, winged horse" 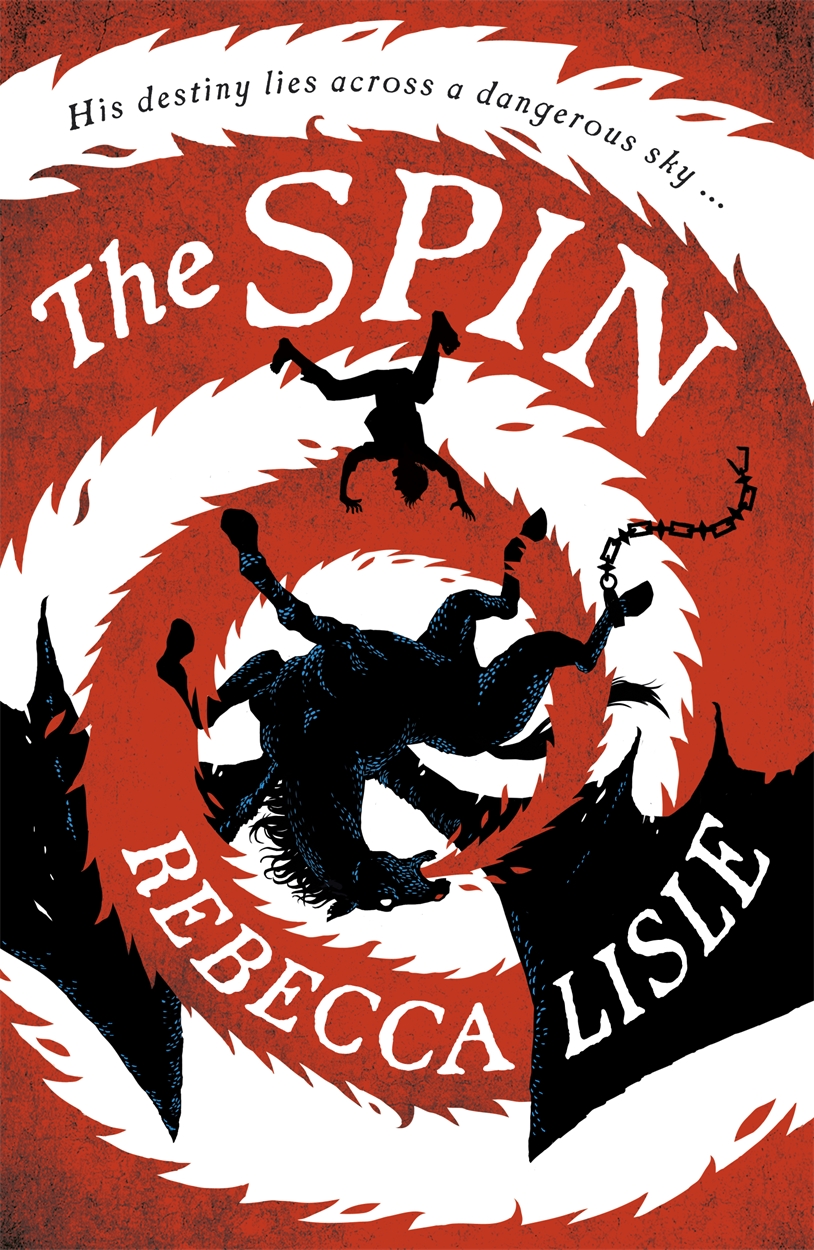 An orphan boy’s triumph over adversity, with help from a fire-breathing, winged horse

Stormy is an orphan and a kitchen skivvy. He tends the compost, he scrubs the floors, and watches feasts make their way up the mountain as he survives on bread and water. A skivvy is all that Stormy can hope to be. But Stormy has a secret. He wants to be a sky-rider, to soar amongst the clouds on spitfyres: flying horses that spit fire and smoke, and answer only to their riders. A chance meeting with an escaped convict turns Stormy’s life upside down. Sent up to the Academy he uncovers a web of lies, deceits and neglect, at the centre of which lies the mysterious thirteenth horse. Can Stormy save Thirteen, defeat the dark forces at work within the Academy and prove himself worthy as a sky-rider? 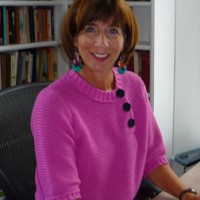 Rebecca Lisle was born in Leeds and still feels in touch with her Yorkshire roots. She studied Botany at university and completed a PGCE at Oxford. She has lived in France, Australia and New York and had a variety of jobs - au-pair, nanny, waitress, secretary and personal assistant. Now, at last, she has the best job in the world being a full-time writer.

She has been writing ever since she could string together a sentence and in 2006 she was awarded a distinction for her MA in Creative Writing at Bath Spa University.
Rebecca is married and, despite being tone deaf, has produced three lovely musical sons.www.rebeccalisle.co.uk

Stormy was right next to a real flying horse. It was a massive creature of silvery grey - the size of a carthorse with feet like dinner plates and legs like small trees. The sheer size of it took his breath away. The pulsating power and heat coming from it made him giddy. The spitfyre was puffing smoke and shifting restlessly around its cave. Its bat-like wings were folded against its side, but they twitched and stirred, as if they were going to unfurl at any moment. There was a fierceness about it, as if it wanted to escape and fly away, like a dog on the end of a leash. It was both scary and thrilling. 'Oh, Al! Oh, Ralf!' Stormy cried. 'Look at it!' Ralf huffed. 'Don't know what you're so excited about. Work with flying horses as long as I have, then, well . . . It's just a spitfyre - a horse with a bit of lizard thrown in. Here, I'll do him and show you how. Number one's Star Squad - a bit wild, a bit special.' Ralf held up the thork and pushed his way into the cave, jabbing the pronged thing at the creature and shouting. The spitfyre's eyes rolled, showing the whites, and it snorted crossly. It reared up on its hind legs and blew out a cloud of pungent smoke, but Ralf dodged the dangerous hooves and quickly did his work. 'Food!' he called out. 'See here, water!' He ran out, wiping the sweat off his face with his sleeve. 'Done.' 'You're brave!' Stormy said. 'Thanks,' Ralf said with a grin. 'What's the Star Squad?' Stormy asked Al. 'I've never heard of it.' 'The elite,' Al said, leaning on the wagon. 'Strongest. Biggest. Best.'
We use cookies to ensure that we give you the best experience on our website. Click 'OK' to accept or read more about the cookies we use & our privacy policy.OkRead more