Abbi Glines
"The Vincent boys are back... and are hotter than ever" 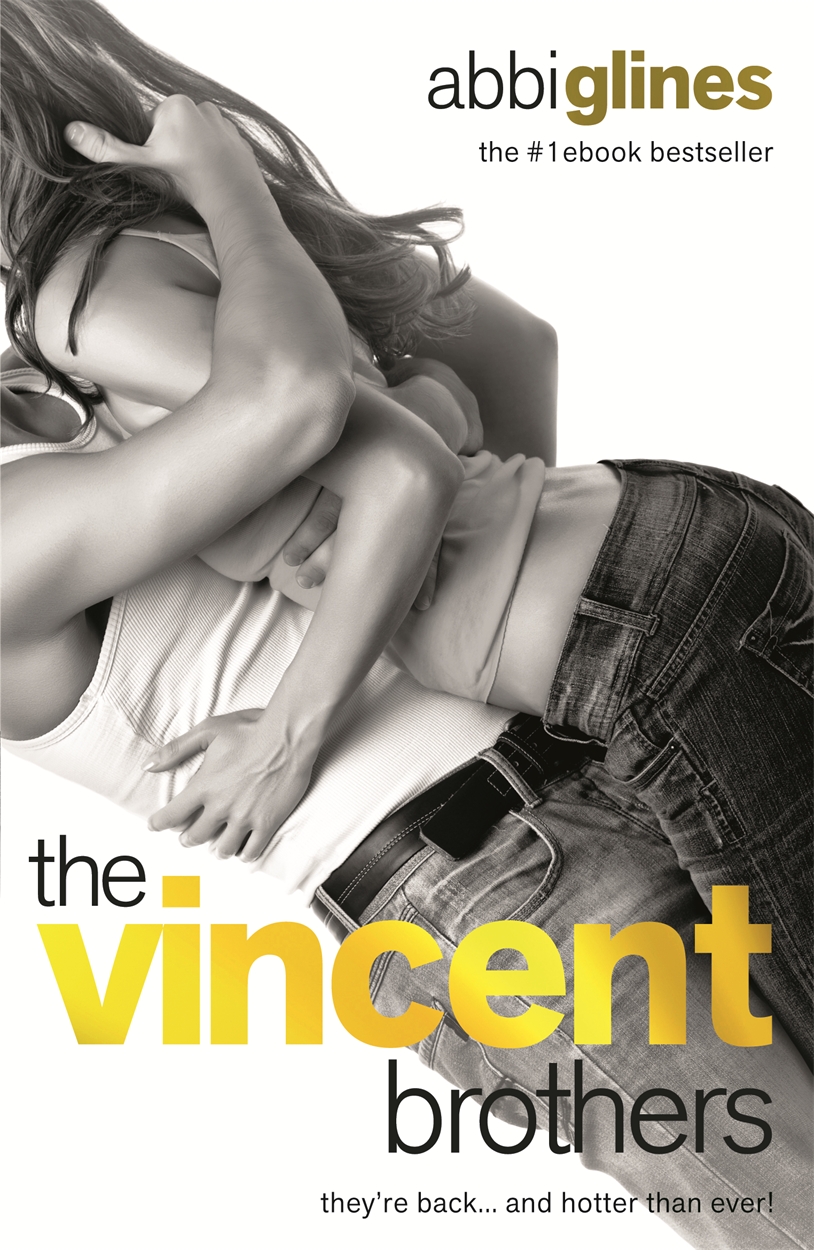 The Vincent boys are back… and are hotter than ever

Sawyer Vincent is still heartbroken over his breakup with Ashton Gray – made worse because he lost her to his brother – but Lana McDaniel thinks she might just have a cure. Lana’s lived in her cousin Ashton’s shadow all her life, but now she’s taking the lead and is determined to make Sawyer her man. But can she be sure that Sawyer’s not just using her to get back at Ashton? And what if Sawyer sees through her new sexy version of herself and discovers the shy, geeky girl she used to be?

THE VINCENT BROTHERS is the sexy sequel to the number one ebook bestseller THE VINCENT BOYS – and it’s got twice the fun, twice the excitement and twice the sexy.

Abbi Glines can be found hanging out with rockstars, taking out her yacht on weekends for a party cruise, sky diving, or surfing in Maui. Okay maybe she needs to keep her imagination focused on her writing only. In the real world, Abbi can be found hauling kids (several who seem to show up that don't belong to her) to all their social events, hiding under the covers with her MacBook in hopes her husband won't catch her watching Buffy on Netflix again, and sneaking off to Barnes and Noble to spend hours lost in the yummy goodness of books. She blogs regularly but rarely about anything life changing. She also really enjoys talking about herself in the third person. Visit Abbi at www.abbiglines.com or on Twitter: @abbiglines