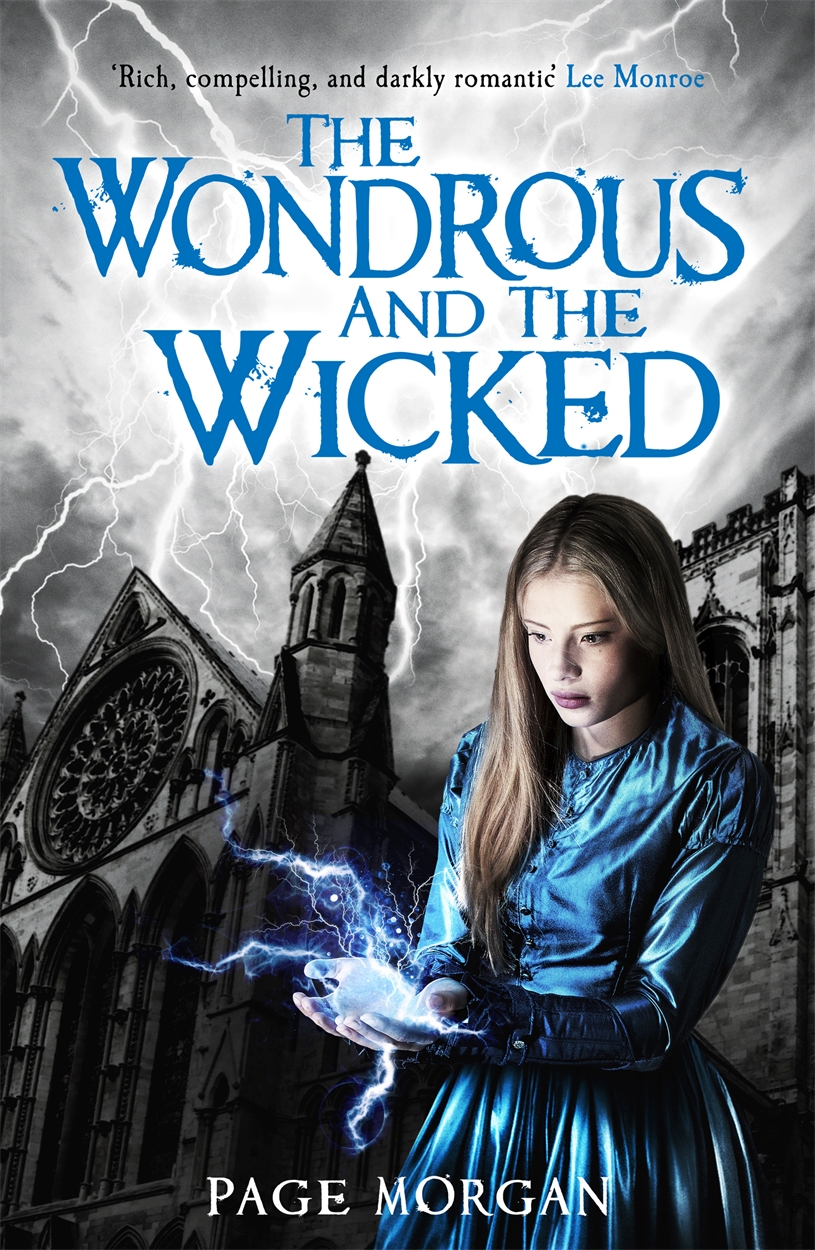 And it is a dangerous time to be a leader in this city – the number of demons flooding Paris’s streets are overwhelming, and Ingrid and her few allies cannot cope. All the signs point to some kind of final uprising from the Underworld – but how can it possibly be defeated when the only people who stand a chance of doing so are too busy fighting themselves? Once again, everything comes down to Luc and Ingrid, and whether they can draw on each other’s strength as well as their own. And this time, love really must conquer all. 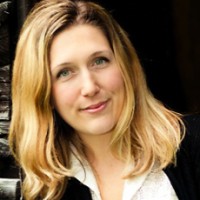 The door to the medical room winged open once more, and the only female Alliance hunter in Paris strode in, her cropped black hair wildly mussed and flattened on one side, presumably from a bed pillow. Chelle stood at least a head shorter than Ingrid, her petite frame drowning in a baggy shirtwaist and wide-legged canvas trousers. As if her eccentric clothing required one last detail to top it off, she was also barefoot. Chelle approached the body without hesitation. No one needed to tell her what had happened. It was all there for her to piece together: The red sash. The deep slashes delivered by a set of talons. "Well, has anyone looked yet?" she asked. Ingrid frowned. "Looked for what?" When no one answered, Chelle sighed and boldly lifted the man's limp arm. Her frankness and tenacity more than made up for her unintimidating stature. She pushed the man's coat and shirtsleeve down, revealing a tract of coarse black hair on the top of his forearm. On the pale flesh underneath, something had been inked into his skin. Ingrid craned her neck. It was an arrow, the head aiming toward the man's blue-veined wrist and the fletching curved in half crescents toward the crease of his elbow. Nolan moved away from the table, muttering a long string of curses. Chelle dropped the man's arm. "What does it mean?" Ingrid asked. "Only one sort of Alliance member receives the Straight Arrow," Chelle answered. "An assassin." Ingrid looked upon the dead man with new horror. Carrick Quinn had spoken of Alliance assassins. He'd said the Directorate would send one to end his life for betraying their orders. Ingrid had feared that they might send one for her as well once they discovered the mimic demon had failed. But after a month had passed with Marco practically adhered to her side and no trace of danger, she'd let herself breathe again. Too soon, apparently.
We use cookies to ensure that we give you the best experience on our website. Click 'OK' to accept or read more about the cookies we use & our privacy policy.OkRead more