Jess Vallance
"If you receive a letter telling you your father has died, what do you do?" 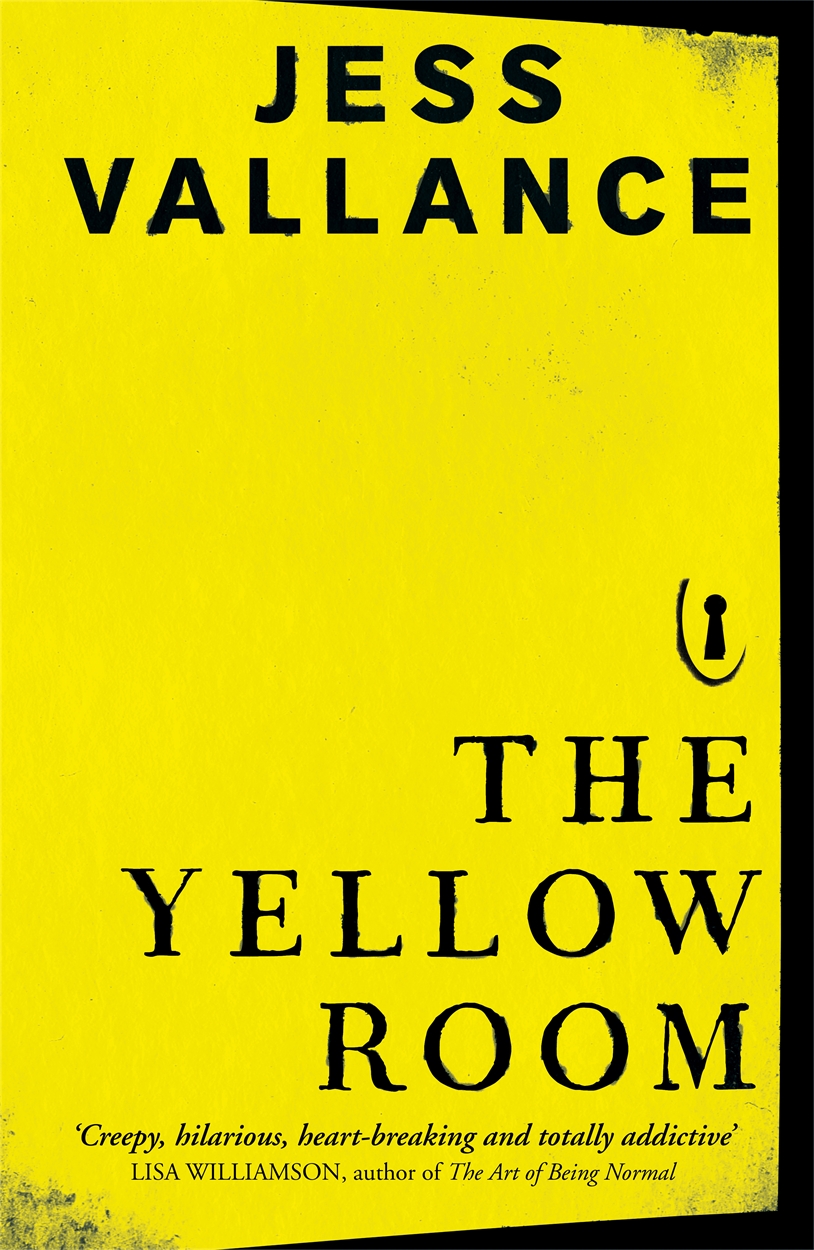 If you receive a letter telling you your father has died, what do you do?

Anna’s father left when she was very young and Anna, now 16, is living with her ambitious, unemotional, scientist mother. Then she receives a letter from her father’s current girlfriend, Edie, with some shocking news: her father has died. Edie would like to meet Anna because she has something for her from her father. Anna’s friends think Edie is not to be trusted and that she should steer clear. But Anna is drawn to Edie: her warmth, her character, her ability to rustle up delicious meals, all of which it seems her own mother is seemingly incapable of… and the way she can tell Edie the secret that is buried inside her, that she cannot bring herseft to tell her mother or her best friends.

A taughtly told, compelling tale about mothers and their daughters – and the lengths that some will go to, to make their dreams come true.

‘Creepy, hilarious, heart-breaking and totally addictive’ Lisa Williamson, author of The Art of Being Normal 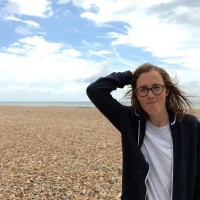 Jess Vallance works as a freelance writer specialising in educational materials and has written articles on everything from business accounting to embalming a body. Jess lives in Brighton. BIRDY is her first novel.
Follow Jess at www.jessvallance.com or on Twitter: @JessVallance1